Union of Armenians of Russia Reports Arrests of Azerbaijanis in Moscow 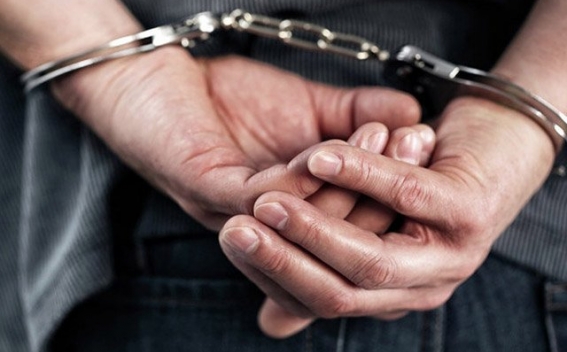 The Union of Armenians of Russia informs that more than 50 Azerbaijanis, who attacked Armenians in Moscow, have been arrested,  Armenpress reports.

In a statement on Facebook the Union said it is in touch with the heads of security structures and will follow the process of investigation. "We urge to hold accountable not only those who provoked such actions, but also those who "inspired" these crimes", the statement said.