Attempts Were Made to Burn Down Armenian Cafes in Ukraine 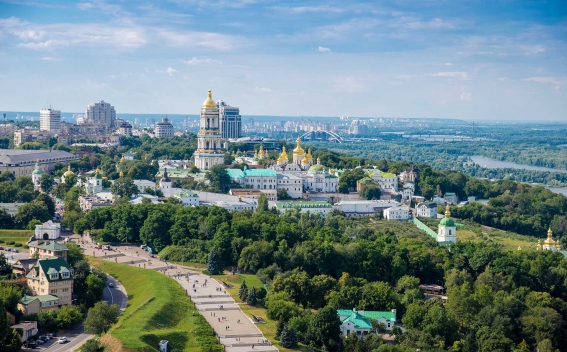 It's mentioned that the leadership of the Union is in constant touch with law enforcement bodies and expects an operative investigation into the incidents.

An attempt was made in Kiev to burn down to Armenian cafes. The incidents took place this night. According to preliminary information, there are no victims, but the fire has damaged some parts of the cafes.