Russian OMON Detained Azerbaijanis who Had Attacked Armenians in Moscow 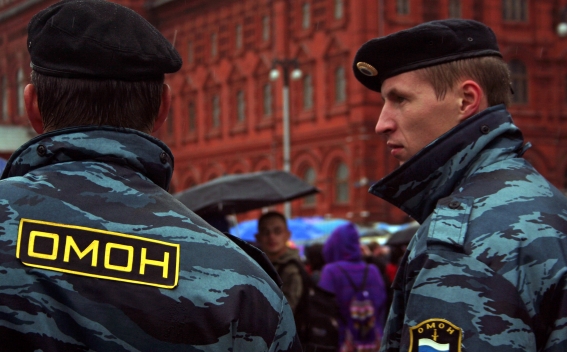 ''This is what those provoking unrest may face. Russian OMON detain the Azerbaijanis who had attacked the Armenians. Those attempting to disrupt the inter-ethnic peace and harmony in the Russian Federation should not remain unpunished,'' the Union posted on its Facebook page along with the video.

To remind, on July  23-24 a series of  mass brawls between Azerbaijan and Armenia natives erupted in Moscow, after Azerbaijani natives attacked local Armenians. More than 25 people were detained on hooliganism and banditry charges.