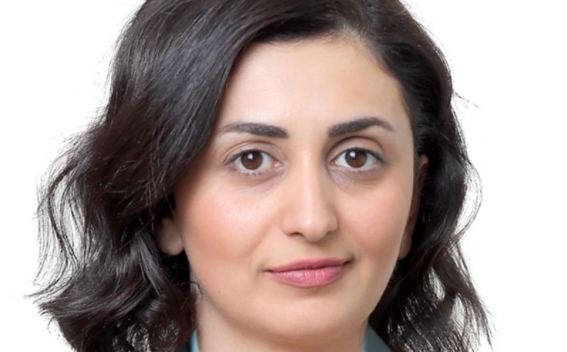 Nine Armenian soldiers are in hospitals after being wounded as a result of the Azerbaijani aggression on the border of the Tavush province, Armenian defense ministry spokesperson Shushan Stepanyan told Armenian News - NEWS.am.