At Least Nine EU States Back Sanctions against Belarus 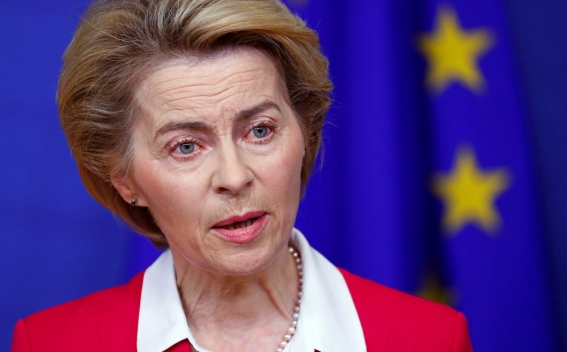 At least nine European Union countries and the bloc’s executive arm have called for new sanctions on Belarus over a disputed election and a crackdown on protesters there, ahead of emergency talks among member states on Friday, Reuters reports.

Any EU decision on sanctions would require unanimity. The meeting will be a first full discussion, with any final decisions expected later this month.

Poland, the Czech Republic, Estonia, Latvia, Lithuania and Denmark called in a joint letter for “restrictive measures against officials” responsible for the election result, which gave President Alexander Lukashenko 80%, and for beatings of protesters by security forces.

“We would need to find a careful balance between pressure against and engagement with Belarus President Lukashenko. We believe the EU should assume the role of a mediator as soon as possible,” said the letter, seen by Reuters.

Germany, Austria and Sweden have already called for sanctions straight away.

Diplomatic sources said the main sceptic was Hungary, which has previously called for all EU sanctions on Minsk to be lifted.

The head of the EU’s executive arm, Ursula von der Leyen, tweeted: “We need additional sanctions against those who violated democratic values or abused human rights in Belarus. I am confident today’s ... discussion will demonstrate our strong support for the rights of the people in Belarus to fundamental freedoms and democracy.”

The bloc first imposed sanctions on Belarus in 2004. It stepped them up in 2011 over abuses of human rights and democratic standards, including vote rigging.

Many sanctions were lifted after Lukashenko released political prisoners in 2016. But an arms embargo remains, as do sanctions on four people over the unresolved disappearances of two opposition politicians, a businessman and a journalist.

Any new EU sanctions would most likely take the form of travel bans and asset freezes on individuals.