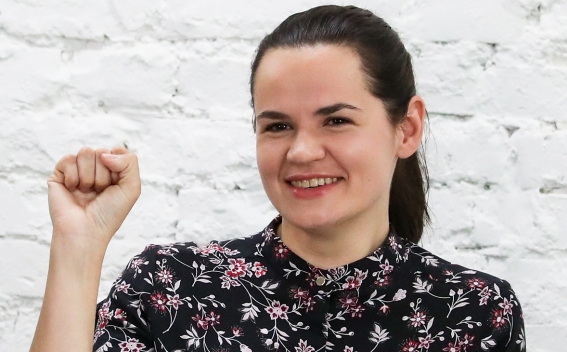 ''I believe it will be a strong signal if the EU nominates Svetlana Tikhanovskaya and her husband Sergei, who is still in prison, for the Nobel Peace Prize, to pay tribute to all Belarusians engaged in this most peaceful movement in years'', Donald Tusk tweeted.