Azerbaijani Side Launches New Fortification Works on the Border, Armenian Side Suspends such Activities 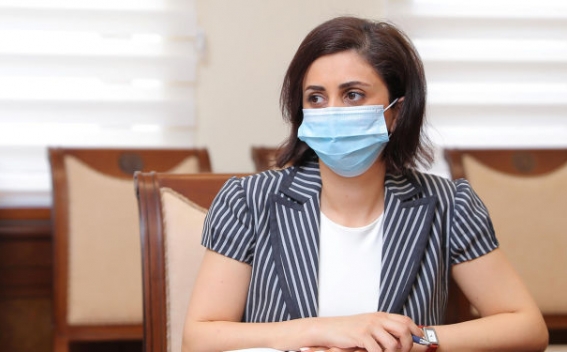 The adversary is trying to elaborate new fortification works which, naturally, does not promote the reduction of risks in the mentioned sector of the border, spokesperson of Defense Minister Shushan Stepanyan told Aysor.am.

“Armenia’s Armed Forces suspend any such like actions and at the same time undertake corresponding measures to prevent future escalations,” she said.

Stepanyan stressed that the Armenian armed forces did not open fire in the direction of any of the villages.

The MFA spokesperson also did not exclude that the activeness of the adversary may be agreed with the Armenian-Russian joint military exercises.