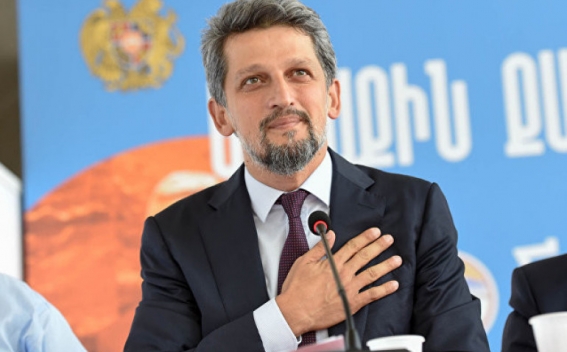 Paylan began the congratulation with a quote from Dink: ''We were the people who wanted to turn the hell he went through into heaven…

Hrant Dink is 66 years old... Happy birthday Hrant Ahparig! It is good that you passed us with your great humanity''.