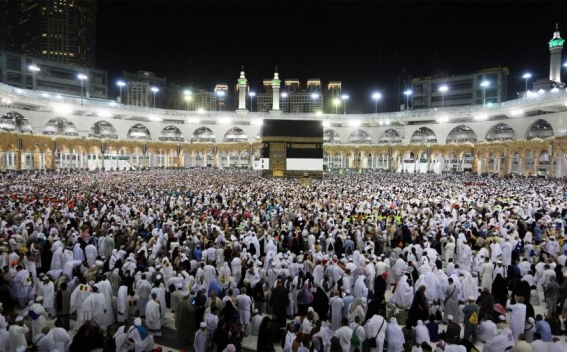 Saudi Arabia will allow pilgrims living inside the country to undertake the Umrah pilgrimage, beginning on October 4, after a seven-month pause due to the coronavirus pandemic, state news agency Saudi Press Agency has reported.

In March, the country had declared a freeze on Umrah, which is an Islamic pilgrimage to the holy cities of Mecca and Medina undertaken any time of the year, attracting 19 million people last year.

Saudi Arabia will now allow 6,000 citizens and residents inside the kingdom to perform Umrah daily, representing 30 percent of a revised capacity of 20,000 that takes into account precautionary health measures, Al-Jazeera reports.

That will expand to 75 percent of capacity on October 18. Beginning on November 1, the kingdom will allow visitors from specific countries deemed safe to perform Umrah at 100 percent of the revised capacity, until the end of the pandemic.