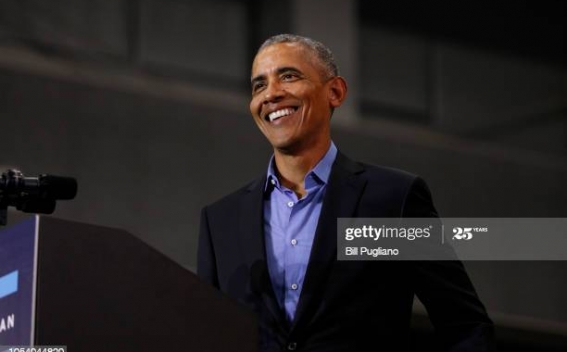 Former US President Barack Obama shared his phone number on Twitter on Wednesday, asking Americans to text him about how they are planning to vote, The Hill reports.

His number was released over the text-based platform Community, which allows public figures to text all of their followers directly, reach people in a certain city or message people one-on-one, according to a company release.