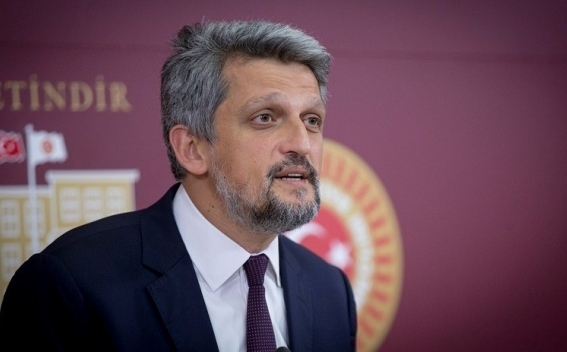 The statement also states that the seven members are accused of making statements supporting terrorists in the developments surrounding Syria’s Kurdish-majority city of Kobani and committing actions that are destabilizing the situation.