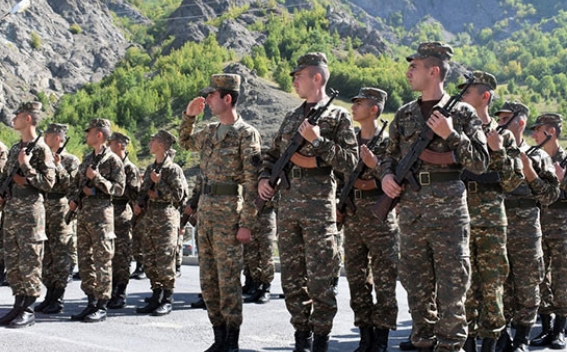 At the decision of the government, martial law and universal mobilization is being declared in the Republic of Armenia. The decision is effective after publication. I call on the personnel attached to the troops to present themselves to their district commissariats.

For the fatherland, for victory,” Pashinyan said, Armenpress reports.