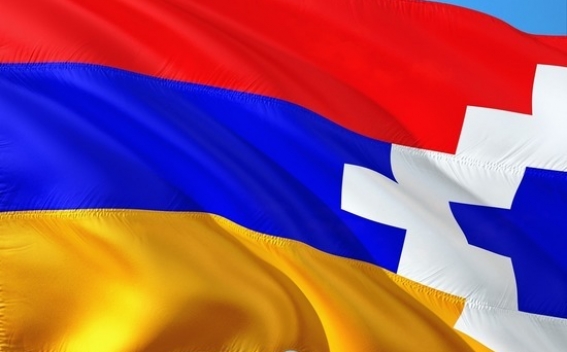 Russia’s Deputy Minister of Foreign Affairs Alexander Grushko and the Deputy Secretary General for Political Affairs of the European External Action Service Enrique Mora discussed the Karabakh conflict and emphasized the necessary of adherence to the humanitarian ceasefire which was agreed upon between the Armenian and Azerbaijani sides at the October 10 meeting in Moscow at the mediation of Russia, the foreign ministry of Russia said in a news release, Armenpress reports.

The humanitarian ceasefire was supposed to end the fighting at 12:00 October 10, but the Azerbaijani military failed to observe the truce even for a minute and has ever since launched multiple rocket-artillery and air strikes from different directions of Artsakh.