Ceasefire Regime between Armenia and Azerbaijan Is Being Respected: Trump 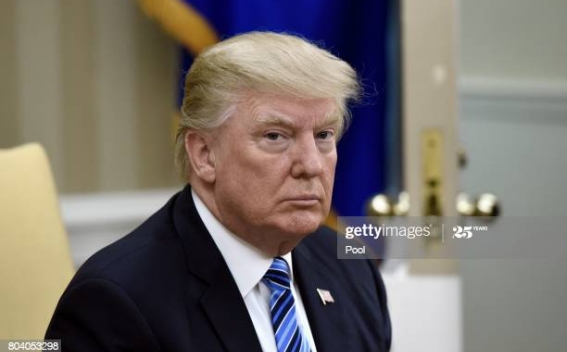 The agreement on a ceasefire in Nagorno-Karabakh between Armenia and Azerbaijan, reached on October 25 with the mediation of Washington, is being respected. This opinion was expressed to reporters on Monday by US President Donald Trump.

The text of his conversation with reporters is quoted by the White House press service.