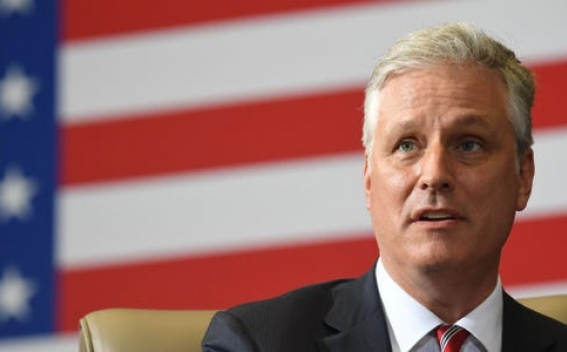 Any armed peacekeeping force in Nagorno Karabakh conflict zone should not include Minsk Group Co-Chairs, including the United States, or neighboring countries, US National Security Adviser Robert O’Brien said during a meeting with Armenian community representatives in Los Angeles, Armenian Public Radio reports.

“Any sort of Turkish mediation or peacekeeping role is a non-starter for the United States, as well as for Armenia. We believe that both countries should accept Scandinavian peacekeepers, and we are working with Scandinavian governments to put together a peacekeeping force that could be deployed into the region to keep the ceasefire,” Mr. O’Brien said.