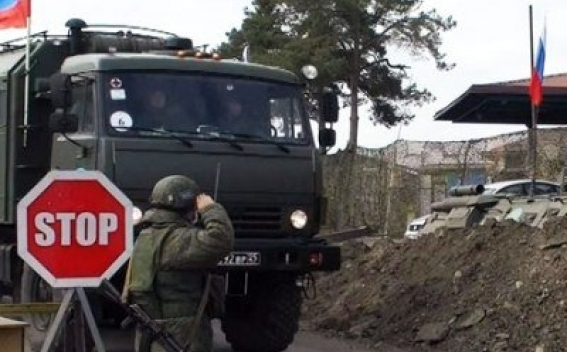 First groups of the Eastern Military District’s special-purpose medical unit arrived in Stepanakert, the capital of the unrecognized Nagorno-Karabakh republic, to provide medical assistance to the local population, the Russian Defense Ministry said on Sunday.

Earlier, a group of doctors was flown by Il-76 aircraft from the Far Eastern Russian city of Khabarovsk to Armenia’s capital Yerevan, TASS reports.

‘Teams of the special-purpose medical united carried out a 300-km one-day journey in a vehicle convoy travelling from Yerevan to Stepanakert. <…> The convoy was accompanied by patrols of the Russian peacekeeping force and military police," the ministry said.