Trump Didn't Answer Journalist's Question about Whether He Would Resign 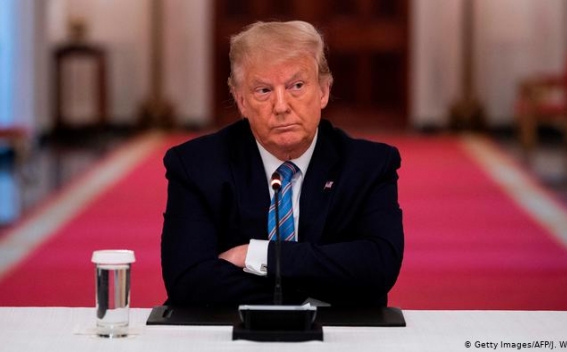 U.S. President Donald Trump, under pressure to resign after his supporters carried out a deadly breach of the U.S. Capitol last week, said there was tremendous anger about moves to impeach him but added he did not want violence, Reuters reports.

''I want no violence,'' Trump told reporters as he left for a trip to the border wall in Alamo, Texas.

In his first remarks to reporters since Dec. 8, the embattled Republican president did not answer a question about whether he would resign.