US House of Representatives Impeaches Trump 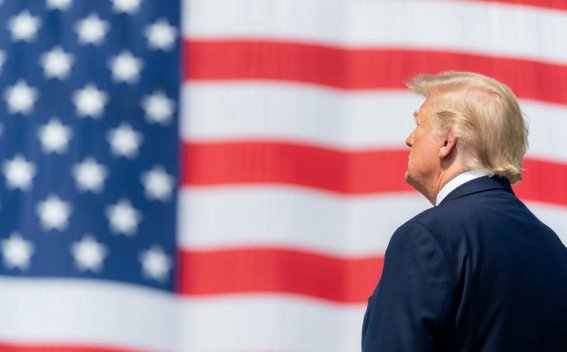 The US House of Representatives has voted in favor of impeachment of President Donald Trump, News.am informs.

Thus, Trump became the first president in US history to be impeached twice.

The House voted in favor of ratifying the impeachment article under which Trump is charged with inciting the riot in the Capitol on January 6.

A total of 232 House members voted in favor of the resolution.

Moreover, the impeachment was supported by 10 Republicans.

Now it is the Senate’s turn.

VOA reports that Republican leaders in the Senate are considering the possibility of accepting the issue of impeachment already this Friday when the Senate plans to hold a session.