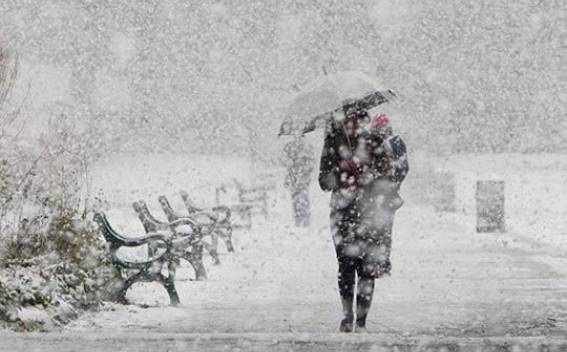 The air temperature on January 19-22 will gradually go down by 17-20 degrees.