India Moves ahead to Procure more MiG-29s and Sukhois 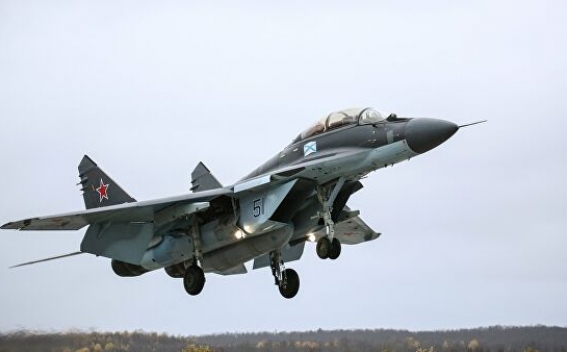 India is now formally moving ahead to procure 21 MiG-29 and 12 Sukhoi-30MKI fighters from Russia, along with upgrades of their existing fleets, after the Cabinet Committee on Security approved the production of 83 indigenous Tejas jets last week, The Times of India reports.

For starters, the RFP (request for proposal) for the 21 MiG-29 fighters, whose bare airframes are lying in a mothballed condition in Russia since the later-1980s, will soon be issued to Russian state-run defence export arm Rosoboronexport, said defence sources on Sunday.