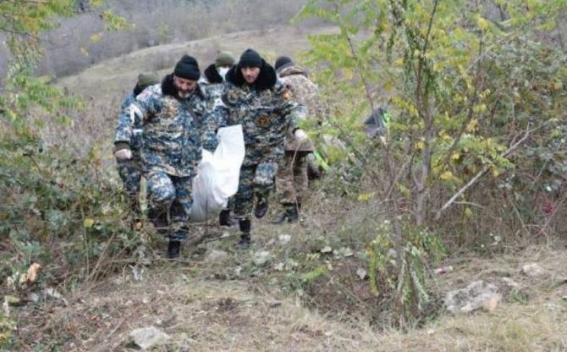 The operative groups of special division of Artsakh State Emergency Service continue the search and rescue works in the settlements that passed under the control of the adversary and in position zones.

On January 18 works were carried out in Hadrut [Mekhakavan, Jabrayil] and Vorotan [Kubatlu] directions. During the search 8 bodies were found.

One of them is a civilian Arsen Ghahramanyan born in 1976, resident of Hadrut town. His body was found in the territory of Aygestan village of Hadrut region.

The other 5 bodies were discovered in Mekhakavan and one in Aygestan. One body was found in the former administrative territory of Davit Bek village of Armenia’s Syunik province.

Since November 13 to January 18 the rescuers found 1,246 bodies of servicemen and civilians.