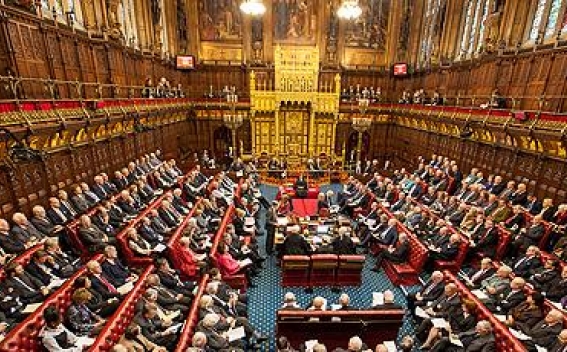 The Armenian National Committee of the United Kingdom posted the following on its Facebook page:

"The House of Lords saw oral questions on the conflict in Nagorno-Karabakh yesterday, with Lords standing up for Artsakh against genocide cultural destruction, war crimes, POW abuses and other related issues."

The ANC UK also posted the comments of some of the Lords, including Baroness Cox, Baroness Eaton, and Lord Bishop of Coventry, who stood up for Artsakh (Nagorno-Karabakh), News.am reports.