Republicans Have Announced that They Need Trump 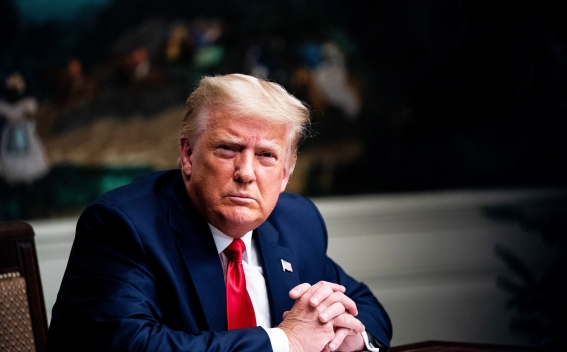 Three weeks ago, Donald Trump was radioactive, even in the top quarters of his own party. Now, those same Republicans are convinced they can't live without the energy he gives off, even if it proves toxic, Politico reports.

“We need each other. We certainly need him and his input and his voters,” said Jonathan Barnett, an Arkansas RNC committee member. “But again he needs us too. Together, we gotta work this thing out.”

Trump’s hold on the Republican Party over the past four years has been remarkable. But for a brief moment after the deadly riot at the Capitol on Jan. 6, it seemed tenuous.

GOP leaders condemned him for helping incite the riots that threatened their lives and ended five others. House Minority Leader Kevin McCarthy said Trump bore “responsibility” and called on him to accept blame for the Jan. 6 attacks. Ten Republican members of the House voted for Trump’s impeachment.

But that was then. Now, the GOP is engaged in a delicate dance to keep Trump and his base of voters in the fold while not seeming too beholden to him.