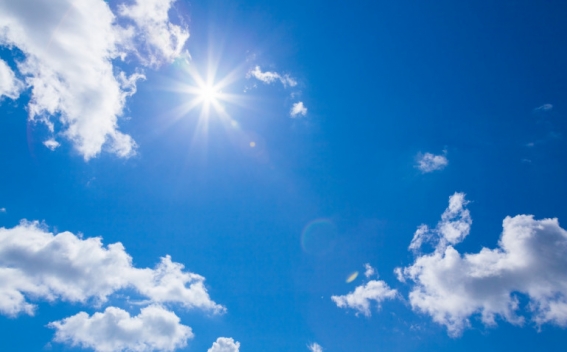 In the daytime of March16-17 the air temperature will gradually go up by 12-15 degrees.