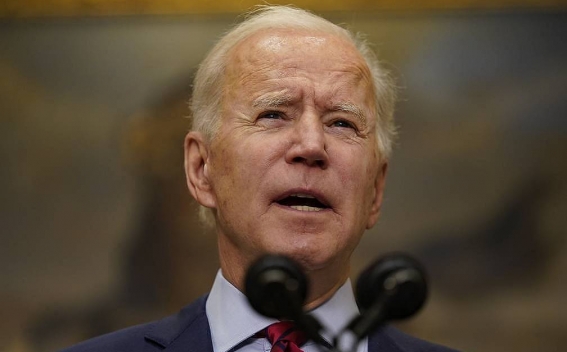 "What Biden said is completely inexplicable and does not meet the requirements for a head of state," he stressed. "France, which has repeatedly hosted President Putin, should distance itself from Biden’s remarks. There is no place for such statements in the multilateral world that we all want to build for the sake of peace and progress."

Member of the French National Assembly (lower house of parliament) from the ruling Republic on the Move party Caroline Janvier likewise expressed concern about the deterioration of relations between the United States and Russia because of Biden’s statements.

"I am concerned about the deterioration of American-Russian relations," she told TASS commenting on Biden’s remarks. "That’s regrettable."

Janvier who is the head of the French-Russian Friendship Group in the National Assembly called for dialogue between Washington and Moscow. "I believe that the dialogue between the two great powers is extremely important.