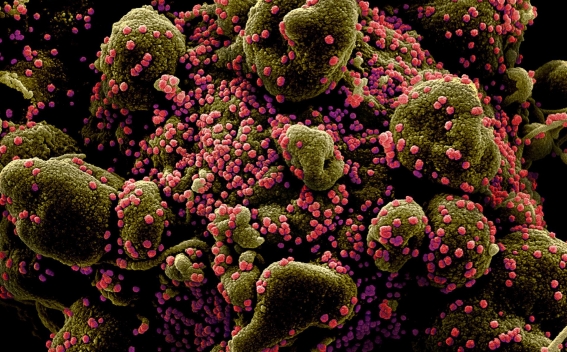 The highly anticipated findings from experts convened by the World Health Organization and the Chinese government are expected to show parallels to the spawning in 2002 of severe acute respiratory syndrome, or SARS, a bat-borne coronavirus spread by civets that killed 800 people. The path trod by SARS-CoV-2 -- as the new coronavirus is known -- before it emerged in central China in December 2019 remains a mystery, though it’s one researchers say can be solved.

In Wuhan, where the first cluster of cases occurred, scientists involved in the hunt identified four hypotheses to explain the virus’s genesis, including two that stoked controversy even as they were deemed unlikely. The idea that the virus was introduced via contaminated food or packaging is one embraced in Beijing, while the Trump administration said it may have been the result of a laboratory accident. But the most plausible theory, say experts involved in the mission, concerns China’s wildlife trade for food, furs and traditional medicine, a business worth about 520 billion yuan ($80 billion) in 2016.