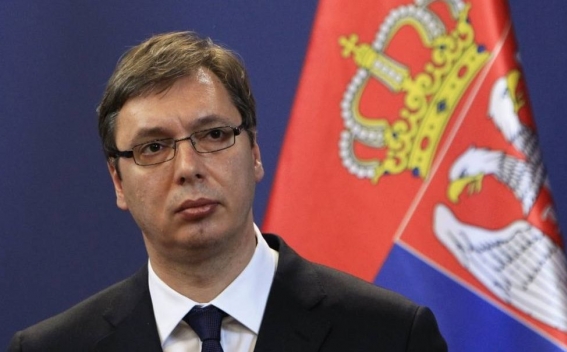 "Serbia cooperates with Russia in many areas and will continue this cooperation. That will be Serbia’s path. One thing is clear, however: Serbia will continue its freedom-loving tradition of defending its sovereignty and the fight for the interests of its country," the Serbian leader said.

Serbia’s foreign policy envisages joining the European Union while maintaining friendly relations with Moscow and Beijing and also developing ties with Washington. Belgrade is determined to maintain military neutrality refusing to join NATO and other military blocs. That stance draws objections in the West, which has made it clear more than once that European integration was only possible if two requirements were met. The issue at hand is recognizing Kosovo’s independence and ending friendly relations with Russia.