What Is the Aim of Interagency Commission Created for Armenia's State Border Regime? 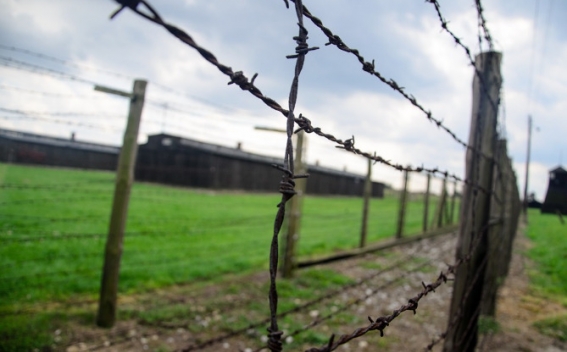 On March 22, Armenia's Prime Minister Nikol Pashinyan signed a decision on creating an interagency commission tasked with the management of the state border regime.

According to the annex to the document, the commission comprises the head of the Prime Minister's office, who is also the chairman of the commission, as well as the Deputy Ministers of Defense, Foreign Affairs, Territorial Administration and Infrastructure, Environmental Protection, the Deputy Head of Police, Head of Nature Protection and Subsoil Inspectorate, Commander of the Border Guard Troops, as well as the First Deputy Director of Russia's Federal Security Service in Armenia.

It should be just reminded that in normal states for the demarcation and delimitation of the state border, first of all, appropriate interagency commissions are formed, the primary task of which is the submission of a report on the legal, political, economic and technical situation of the state border. By the way, the formation of such commissions, as a rule, is a parallel process in two neighboring countries (today, at least, we have no information about the creation of such a commission in Azerbaijan).

If necessary, separate working groups with vocational guidance are created as part of the commission. Afterwards the process of negotiations with the neighboring country and the formation of a joint commission take place. But before that, let's try to figure out what the commission, created recently by Pashinyan's decision, is.

If we are still dealing with a border delimitation commission, the inclusion of First Deputy Director of Russia's Federal Security Service in its composition is incomprehensible. Usually, according to international practice, such an interagency commission includes representatives of interested government agencies. Seeking assistance in the mediation of a third country is also a generally accepted practice, but only with the consent of both parties and at the next stage - at the stage of demarcation. What is the meaning and reason for the participation of a Russian official - is a question, the answer to which does not lead to any positive conclusion.

Thus, it should be noted that only more than 4 months after the end of the war, an interagency commission on the state border regime with vague functions, incomprehensible goals and an alarming composition was formed in Armenia.