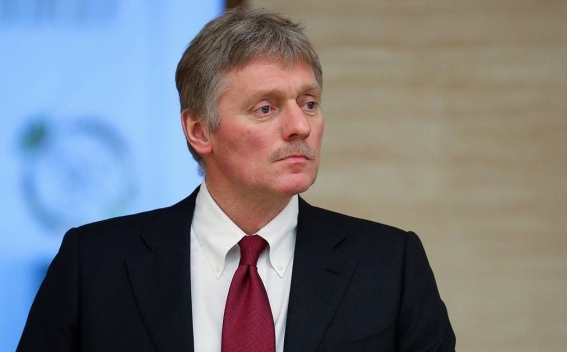 Russian speakers in Donbass have been rejected by their own state and Russia considers it a priority to protect their interests, Kremlin Spokesman Dmitry Peskov told reporters on Monday, TASS reports.

"Russia believes that it is important to take care of the interests of Russian speakers around the world in general," he said in response to a question. "It particularly concerns the Russian-speaking people who live in the two self-proclaimed republics [in Donbass], especially because they have been rejected by their own state," Peskov added.

The Kremlin spokesman emphasized that the civil war in Ukraine had become "a great tragedy for Ukraine’s neighbors and the entire Europe."