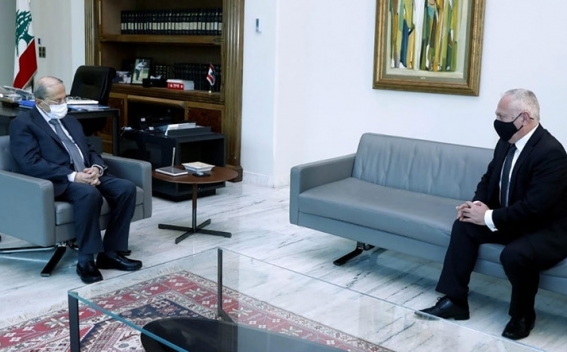 President of Lebanon Michel Aoun has been invited to participate in the commemorative events of the Armenian Genocide to be held on April 24 in Yerevan, Panorama.am reports, referring to the Armenian Embassy in Lebanon.

According to the source, the invitation was handed to the President on behalf of the Armenian President Armen Sarkissian.

President Aoun thanked the Ambassador for the invitation and informed him that he entrusted the Minister of Youth and Sports of the Business Administration Vartine Ohanian to represent him in the commemorative ceremony.