Azeri Troops Re-Deploy Near Artsakh Village after Pulling Back 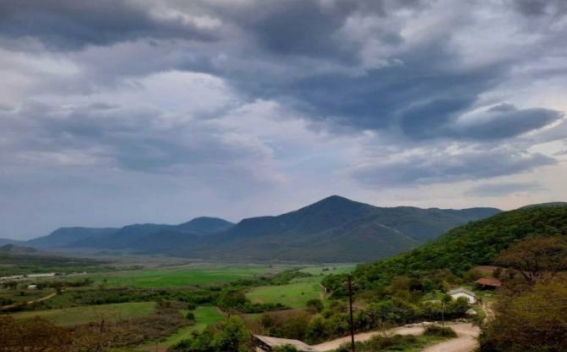 Azerbaijan again deployed its troops to the direction of the Nor Ghazanchi village in Artsakh, the same position they had earlier pulled back from, according to the mayor of the village Ruslan Arustamyan.

“The Azerbaijani [troops] again moved forward to the positions from where they had pulled back from on April 27. Our government and the [Russian] peacekeepers are taking measures,” he told ARMENPRESS.