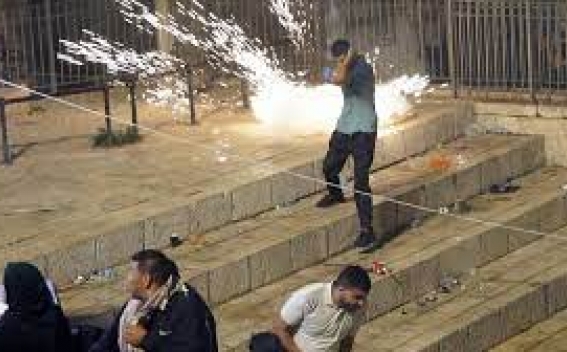 The UN Security Council will hold a meeting on Monday to discuss the situation concerning clashes between Palestinians and the Israeli police staff in East Jerusalem, Reuters reports, citing diplomatic sources, TASS reports.

Tensions in East Jerusalem started growing since mid-April. On May 7, clashes between the Israeli border police in Palestinians started near the Temple Mount and in Sheikh Jarrah district, where law enforcement officers perform eviction of several Arab families under the decision of the Israeli court, which accompanied by protest actions of the local population and fierce clashes.