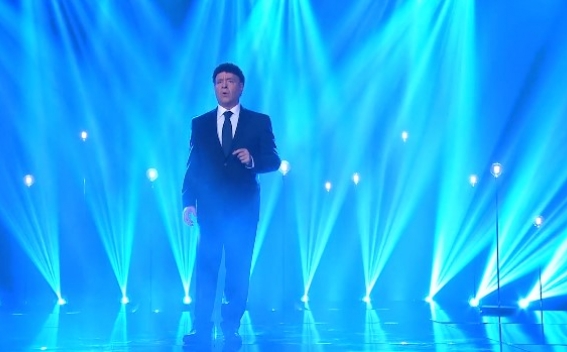 A small film-report about “My Artsakh” song and the 2017 concert in Shushi has also been released.

The song was written and recorded in 2017, the shooting of the video was done in October-November 2020 during the war.

Daniel Decker believes that this victorious song has not lost its power and will become a new wave of light and hope for Artsakh.