A Few Groups of Azerbaijani Soldiers Have Returned to Their Starting Positions: Armenia's MFA 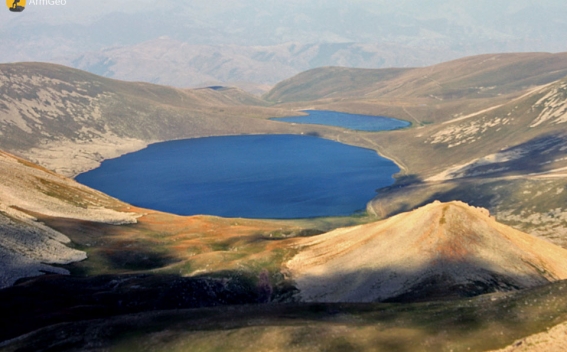 “After the provocations made by the Azerbaijani Armed Forces, the tension on the Armenian-Azerbaijani border hasn’t essentially changed, compared with yesterday.

The Minister of Defense of Armenia today held discussions with the Minister of Defense of the Russian Federation, the Secretary-General of the Collective Security Treaty Organization and the Director of the Border Service of the Federal Security Service of the Russian Federation on the peaceful solution to the issue and hosted military attachés accredited to Armenia at the Ministry of Defense.

Once again, the Ministry of Defense declares that any encroachment on the sovereign territories of the Republic of Armenia is unacceptable, and in order to avoid developments fraught with unpredictable consequences, the Azerbaijani soldiers must leave the territory of our country, without any precondition.”