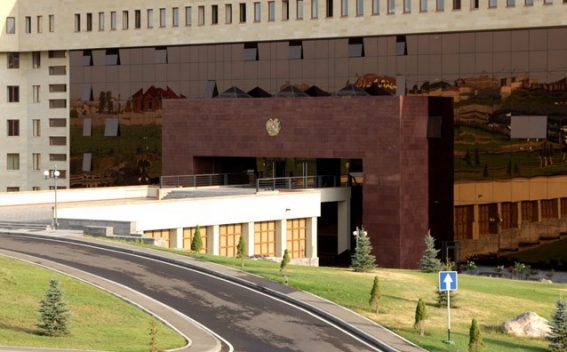 The Ministry of Defense of Armenia reports that, after examining the video featuring Armenian and Azerbaijani soldiers and disseminated by Azerbaijani users on social networks, it became clear that the incident actually took place on May 17, 2021, in the eastern sector of the Armenian-Azerbaijani border, News.am reports.

Earlier, Azerbaijani sources had disseminated on social networks a video showing a large number of Azerbaijani soldiers removing an Armenian serviceman from their military post by pushing and shoving him.