CNN: Putin and Biden Will Meet on June 15-16 in Geneva 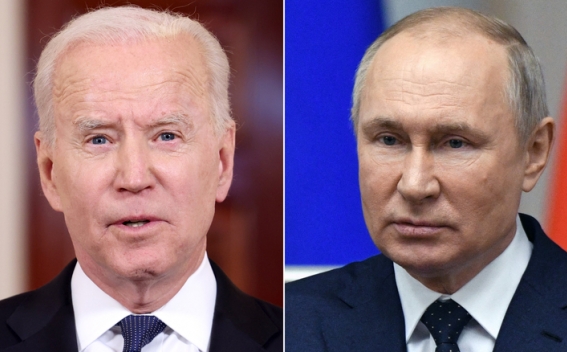 The meeting of the Presidents of Russia and the United States, Vladimir Putin, and Joe Biden, is expected on June 15-16 in Geneva, CNN reports, citing sources in the Biden administration.

Administration officials said Geneva has been finalized as the host city for a long-debated meeting between the two leaders, who are expected to meet on June 15-16 at the end of Biden's first overseas trip, the channel said.