Armenian Soldier Killed During Shootings From Azerbaijani Side In Verin Shorzha 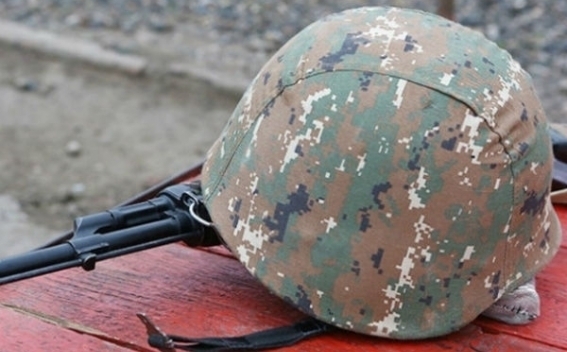 The Ministry of Defense of Armenia expresses its deep condolences to the deceased serviceman’s family, relatives and fellow servicemen.

The situation is currently under control, and there are no shootings.

As reported earlier, today at around 2:20 p.m. an incident with the use of a firearm was recorded in the Verin Shorzha border section of Gegharkunik Province.

"Fire was opened in the direction of Armenian border guards by the adversary. The details of the incident are being specified," the press release read, NEWS.am informs.