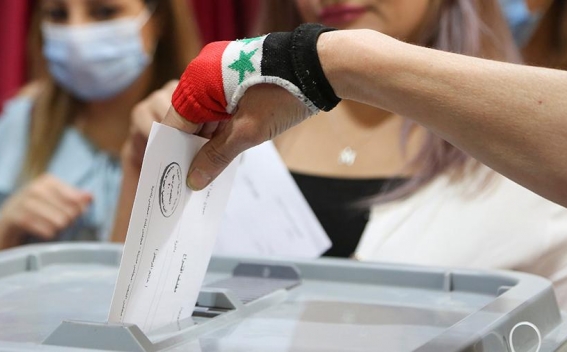 Syria’s Higher Judicial Committee for Presidential Elections informed that the polls in the presidential election have closed, TASS reports.

"The election is over, the vote count has begun," the committee stated, quoted by the SANA news agency.

Earlier, the committee was forced to prolong the vote by five hours due to a high turnout, until 00:00 local time (same as Moscow time). Additional ballot boxes were sent to a number of provinces.