EU Countries Invite US to Issue Joint Statement Against Russia 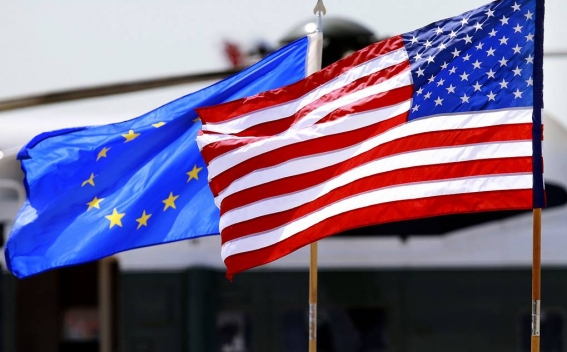 The countries of the European Union (EU) called on the US administration to jointly declare its intention to develop a common approach to Russia and to oppose actions of the Russian side, which they consider hostile, Deutsche Welle reported.

The EU-US summit will take place on June 15 in Brussels, a day before the personal meeting in Geneva between the Russian and US presidents Vladimir Putin and Joe Biden.

Brussels invites Washington to oppose the suppression of civil society, opposition, and independent media in Russia by the Russian authorities.
Հայերեն На русском