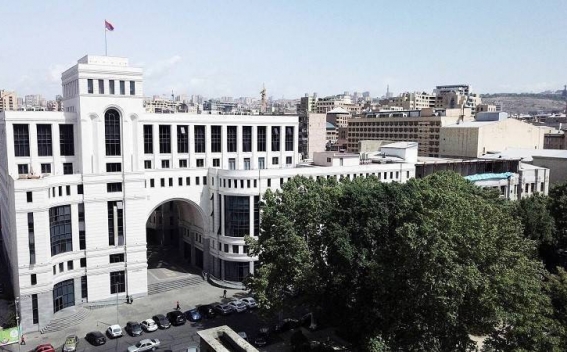 During this period, the Prime Minister of the country is on vacation. He has started an election campaign. And this is at a time when Armenia is facing growing challenges day by day concerning mainly to its foreign policy and security.

In fact, today we do not have those responsible for foreign policy and events around our country continue to develop rapidly. Moreover, information has been circulating in the press for a long time about the existence of a new Armenian-Azerbaijani document which concerns the delimitation and demarcation of borders. Are the resignations of the Deputy Ministers of the Armenian Foreign Ministry connected with these processes, and, in particular, with the transition of the process to a decisive stage? In addition in his farewell speech the former Foreign Minister Ara Ayvazyan mentioned some challenges, hinting that certain initiatives may contradict the national and state interests of Armenia ...

The situation is, of course, difficult. But what is even more tragic is that in this difficult situation our foreign policy has also been beheaded.