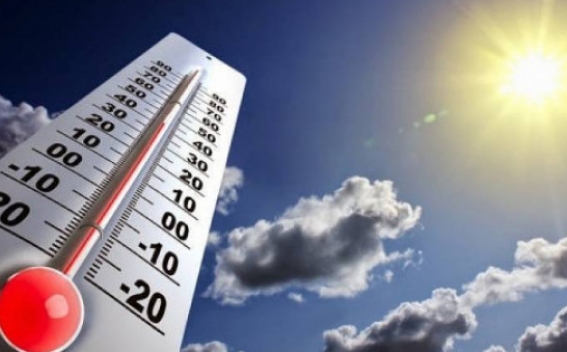 Due to the penetration of the tropical warm air wave from the Arabian Desert, on June 24-28 high thermal background throughout the Republic is predicted, in the valley and foothills of Ararat, in the foothills of Vayots Dzor province, in the valleys of Syunik province and in Yerevan city in the daytime +39․․․+41 degrees is predicted. On June 24-29, high risk of fire in the mentioned territories is also predicted. The intensity of UV radiation is predicted to be above normal. It is recommended to avoid direct sunlight from 11:00 to 17:00.

In the daytime of June 24, on 25-27 no precipitation is predicited, on 28-29 in separate places short-term rain with thunderstorm is predicited.

South-west wind speed is 5-10 m/s, in the evening the wind speed may reach up to 15-20 m/s in the valley and foothills of Ararat.

The air temperature will not change cansidarably.