I Don't Care if You Think I'm Satan Reincarnated: Biden 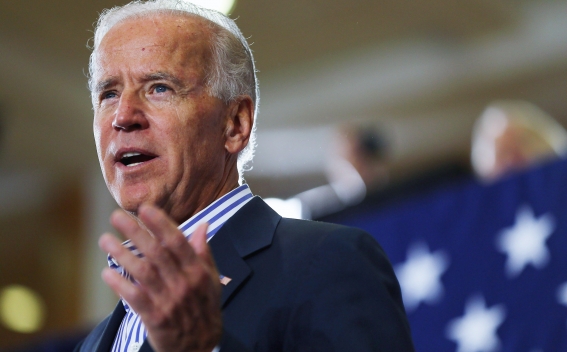 President Biden on Wednesday said he doesn’t care if someone thinks he is ''Satan reincarnated'' but there is no looking away from the 6 January Capitol riots.

''I don’t care if you think I’m Satan reincarnated, the fact is you can’t look at that television and say nothing happened on the 6th (January)'', said Joe Biden at a town hall in Cincinnati, Ohio, organised by CNN News, Independent reports.

''You can’t listen to people who say this was a peaceful march,'' he said.

The US president also said that no matter the party, there is only one way to view the 6 January assault on the Capitol by Trump supporters.

On 6 January, a mob, allegedly incited by former president Donald Trump, stormed the Capitol Hill. It attacked police officers tasked to protect the building, entered the premises, and forced lawmakers to take shelters.