Zelensky Will Have to Answer for Crimes against Ukraine: Crimean Governor 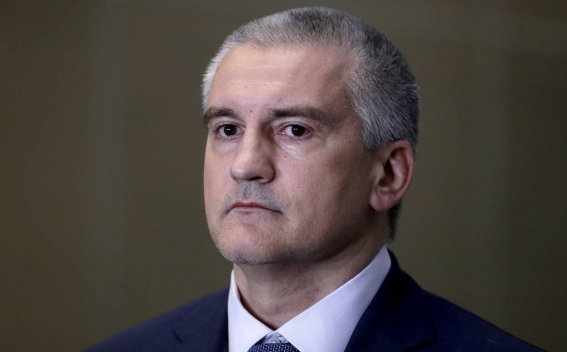 Ukrainian President Vladimir Zelensky has become an accomplice in crimes against his own people and will have to answer for them, Crimean governor Sergey Aksyonov said Tuesday, commenting on Zelensky’s interview, in which he called Crimea "his own land'', TASS reports.

On Tuesday, Zelensky promised in an interview that the Crimean Peninsula will never be a "Russian territory."

"Zelensky’s interview is a pathetic display, a set of stupid, albeit pompous, statements, that are not worth a dime. This could not even be called propaganda. It is unclear why he needs to cover himself with shame like that. The ex-comedian has, apparently, completely degraded as an artist, while failing to become a politician. The Crimeans have felt Kiev’s ‘love,’ expressed in blockades, constant threats, attempted sabotage and terror attacks, in the flow of lies and libel, which Ukrainian politicians keep pouring both inside their country and on international platforms. People are long sick of this ‘love.’ Unfortunately, Zelensky has become an accomplice in crimes against Crimea, and he will have to answer for them. This is what he should think about instead of spouting nonsense," Aksyonov said on his VK page.