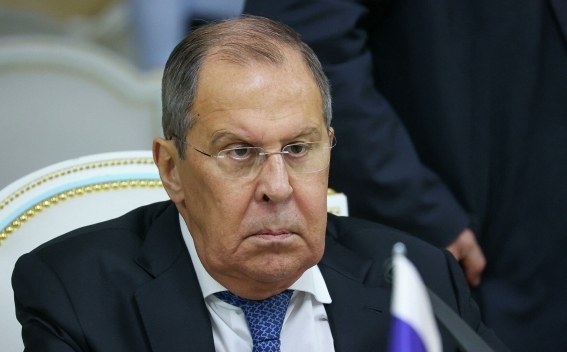 Lavrov was asked on the matter by a participant of the Educational Marathon. “The letter [you sent to Nalbandian] related to the signing of the protocols on normalizing relations between Armenia and Turkey. You’d written only six words in that letter. ‘Edward, agree to the ceremony without statements.’ And how did these six words convince your Armenian colleague to stop resisting?”

In response to the question, FM Lavrov said: “If you have looked into this topic, you ought to present the context. The context was that in 2008 our Armenian friends told us that the Turks are proposing to agree on the documents for restoring diplomatic ties, normalizing relations, cooperation and joint projects. We said that’s very good and asked whether there were any preconditions. No, no preconditions. Then the matter reached the signing, it was planned to take place in Zurich, naturally with participation of the Armenian and Turkish foreign ministers. US Secretary of State Hilary Clinton also arrived there, the EU representative came, myself and someone else also. We were to witness this important event, but before the signing our Turkish colleagues said ‘yes, we will sign it all, but we have to make a reservation over the Nagorno Karabakh issue. The text of the reservation contradicted Armenia’s position. And I said to my colleague that I had warned him that I didn’t believe all that would take place without preconditions. But we were where we were. Everyone had arrived, and now a deadlock. As a result, the Turkish colleague agreed to retract that formal condition, but our Armenian colleagues were saying that they must make a statement where Armenia would present its position regarding the Nagorno Karabakh issue. At that time, the Turkish minister said if you make a statement I will make a statement also. We were sitting there watching football while the two ministers were arguing until late in the night. We understood that we have to somehow get out of that situation, and I wrote a note to him [Nalbandian] asking him not to insist on the topic of commentary [statement]. And that’s how it happened. As a result the documents were signed, but later they got lost because of the same reason that the sides had different positions around the Karabakh resolution process.”

FM Lavrov added that now, when the war is over in Nagorno Karabakh, there are the bases for a political process, unblocking of transport and economic ties, and it would be reasonable for Armenia and Turkey to restart efforts in the direction of normalizing relations. He said Russia is ready to actively support this.