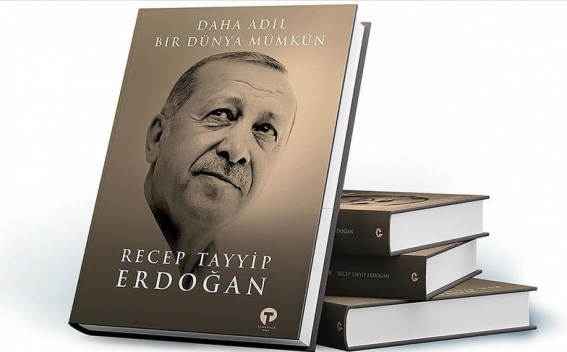 A book authored by Turkey’s President Recep Tayyip Erdogan will be presented to world leaders at the UN General Assembly session starting from Sept. 21 in New York, Anadolu Agency reports.

Translations of the book, titled A Fairer World Is Possible, will be given to world leaders.