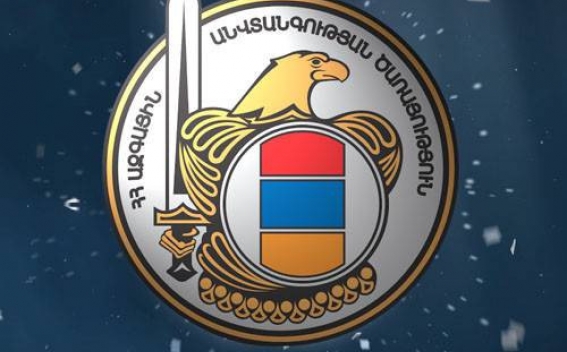 Two residents of Kasakh community of Armenia’s Kotayk region turn off the highway while driving along the Goris-Vorotan road and ended up in the territory under Azerbaijani control, Armradio.am reports.

The National Security Service was alarmed about the incident on September 18, at 9 pm.

The NSS is working with the Federal Security Service of Russia to find them.

The results will be announced later.