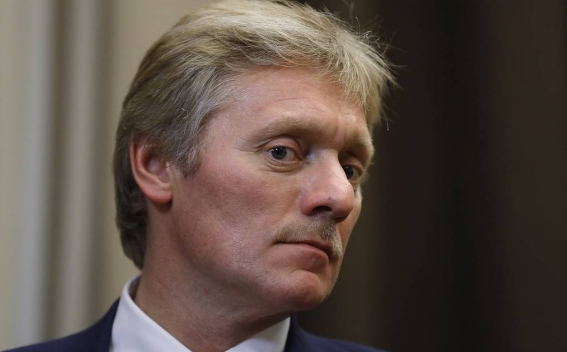 When asked who was the target of Erdogan's words, he said: "We definitely believe that we were the target. This is how we take it."

When addressing the 76th UN General Assembly on Tuesday, Erdogan stated that Turkey believed it was "important to maintain the territorial integrity and sovereignty of Ukraine, including Crimea," adding that Ankara did not recognize Crimea's "annexation."

The Turkish presidential office said earlier that Erdogan was expected to visit Russia for talks with President Vladimir Putin on September 29. The two leaders last met in March 2020 in Moscow. Later, they spoke on the phone and via video conference due to the coronavirus pandemic.