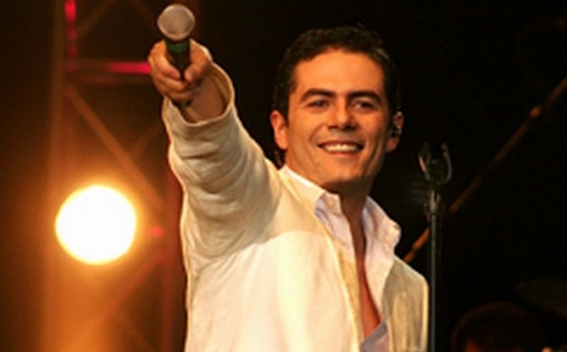 Famous Armenian singer, composer, People's Artist of RA Hayko died on Wednesday. The news was confirmed by the Yerevan Medical University. Hayko was diagnosed with COVID-19 days ago and was at hospital with health condition assessed as serious, Panorama reports.

Hayk Hakobyan (known as Hayko) was born in Yerevan. Throughout his career he has won numerous awards and prizes, representing Armenia in different festivals. In 1996, Hayko participated in the "Moskva 96" ("Moscow 96") festival and was awarded First Prize. In 1997, at the "Big Apple" festival in New York City Hayko won the first prize and a year later  was acknowledged as "The Best Author - Performer" at the "Ayo" Author's Competition.

In 1999, he recorded his first CD called "Romances" which represented the well-known Armenian "city" songs with a completely new and fresh interpretation. In 2003, he gave his first solo concert at the "Alex Theatre" in the USA. Hayko was recognized as the Best Singer 2003 and 2006 at the Armenian National Music Awards.

Hayko represented Armenia in the Eurovision Song Contest final in 2007 with the song "Anytime You Need".