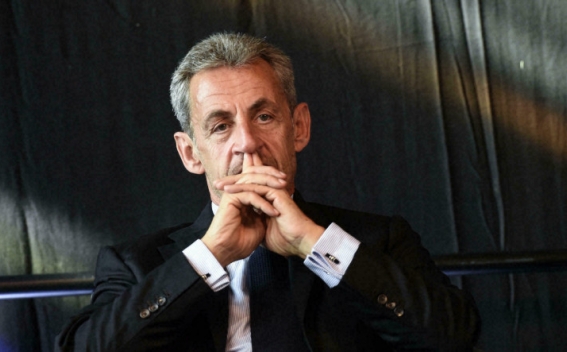 Sarkozy, 66, who denied any wrongdoing was not in court to face the ruling.

He was accused of having spent about €22.5 million — almost twice the maximum legal amount — for his 2012 reelection campaign. He went on to lose to Socialist Francois Hollande.

Prosecutors believe Sarkozy knew weeks before the ballot that his expenses — which are strictly limited under French law — were getting close to the legal maximum. They accused him of having ignored two notes from his accountants warning about the money issue.

He is not accused of being part of the system of false invoices at the heart of the fraud, but prosecutors argued Sarkozy is "the only person responsible for his campaign financing" and that he chose to exceed the limit by organising many rallies, including giant ones.

A year's imprisonment, including six months suspended, was requested against him.