Russia Suspends Its Mission to NATO 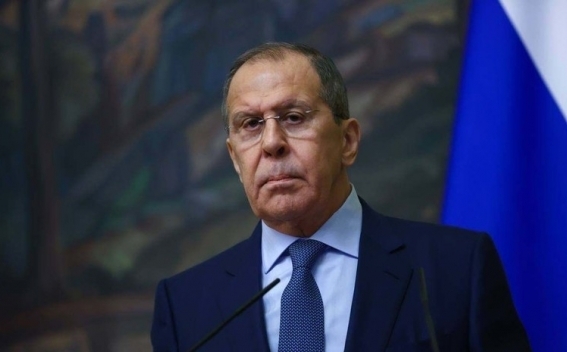 He said the move was a response to the expulsion of eight Russian staff at the military alliance's mission last week. NATO said the individuals expelled were in fact "undeclared Russian intelligence officers." The expulsions meant that half of the Moscow team were prohibited from working at NATO's Brussels headquarters.

"As a result of NATO's deliberate moves, we have practically no conditions for elementary diplomatic work and in response to NATO's actions we suspend the work of our permanent mission to NATO, including the work of the chief military envoy," said the foreign minister.

Lavrov said staff at Russia's NATO military mission in Moscow would also be stripped of their accreditation from November 1. If needed, he said, NATO could interact with Russia via its embassy in Brussels, Russian news agencies reported.